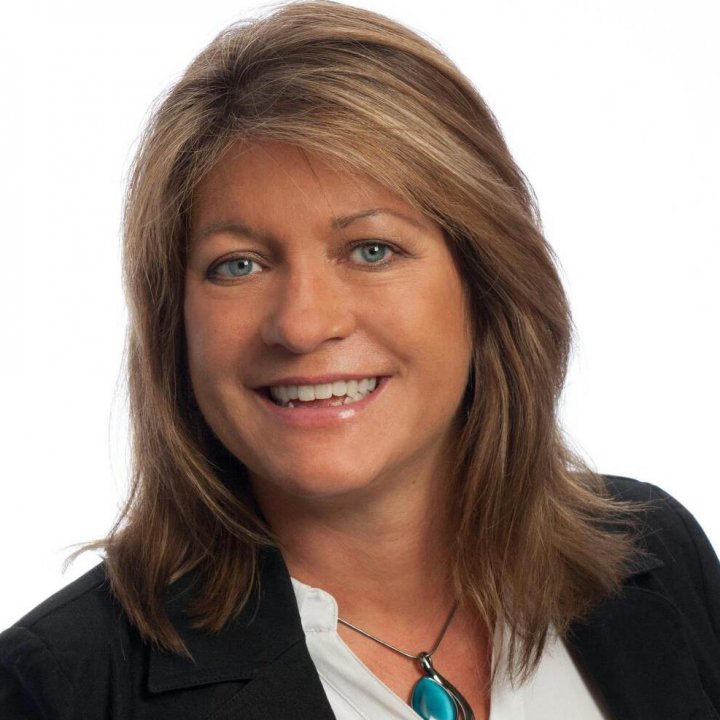 Does your CHILD need life insurance ?

Does your CHILD need life insurance ?

In the first week of September, I received a surprising handout from my kids’ school – a pamphlet about getting life insurance for your children.

I tossed it into the recycling, thinking why the heck would I ever get life insurance for my kids? It seemed morbid and useless and a waste of money, frankly.

The value of life insurance for children is a subject of some debate. While some financial experts say it’s totally unnecessary, others see it as a useful way to ensure wealth and peace of mind for your offspring.

Parents can get life insurance for their children in the form of a term policy (of five or 10 years, for example) or a universal policy, which locks in a rate permanently and has no end-date. According to Anne-Marie Thomas of theInsurance Hotline, a $250,000 term policy can cost as little as $12 per month, while a universal or “whole” life insurance policy would be significantly more, costing hundreds of dollars per year.

Why do it? One major reason to get life insurance for your children, according to Ms. Thomas, is to ensure your child’s future insurability. “Getting a policy after you have a medical condition can be very difficult, if not impossible,” she says. Also, you can lock in a lower rate to insure a 2-year-old than you could get to insure a 25- or 35-year-old. Another major reason would be to cover your own lost wages and expenses in case of the death of a child.

But not everyone finds those arguments convincing. Tom Drake of theCanadian Finance Blog included life insurance for children in his “Insurance You Can Do Without” series earlier this year.

He writes: “...From a financial perspective, what monetary loss will you suffer if something were to happen? There is the cost of the funeral, but otherwise your financial responsibilities would be reduced from not having to provide for that dependant. If the cost of the funeral is a concern, you would likely be better off by saving yourself the cost of premiums and adding that same amount into your emergency savings.”

When it comes to the future insurability issue, Mr. Drake writes: “When it comes to protecting your child’s rates from future health issues, this would be a bit like gambling. To insure for this reason you would probably have some concern that your child will have problems in the future. The problem is, if you know of any family history then you have to tell the insurer and this will lead to higher premiums right from the start, and if you don’t tell them they could deny your claim.”

“Life insurance should be purchased to cover financial responsibilities such as remaining debts and providing for dependants. Since this doesn’t apply to children, this is insurance you can do without,” writes Mr. Drake.

On the other side of the debate is Asher Tward, vice-president of Estate Planning forTriDelta Financial Partners.Though he doesn’t see any value in a term policy for your child (because term policies are only to protect a short-term risk), he sees a universal life insurance policy as a valuable “gift” you can bestow upon your child. In addition to the benefits of establishing insurance at an early age and locking in rates, Mr. Tward says it can also be a great way to save for your children’s future. Some companies give you the option of topping up the premiums each month with extra money that goes into an accumulating fund.

“Let’s take someone who’s maxing out their child’s RESP at $2,500 a year, and they have a good cash flow and they want to save more for their child,” he said. “A UL [universal life insurance policy] is a great option because you are not only establishing insurance, but you have a savings component that allows you to shelter capital tax-free inside the plan.”

For example, you might pay $100 a month for a $300,000 policy for your child, with $60 going into savings and $40 going toward the cost of the insurance, says Mr. Tward. The accumulating funds can be invested in mutual funds or GICs, and they won’t be taxed until the child draws it out.

“Take, for example, a child who’s in university and has no income,” he said. “You can shelter [the money] for 20 years and then they can take it out with no taxation.” Some companies have in their policies that you can draw out money tax-free upon diagnosis of a critical illness.

Mr. Tward also recommends “limited-pay” universal plans, where you pay the premiums for a set amount of time, say 10 or 15 years, and then the policy is paid for – permanently. Neither you nor your children will ever have to pay another dime, and they will have an insurance policy for the rest of their lives.

To illustrate, Mr. Tward cites one company’s plan: The parents pay around $1,100 a year for 10 years, and this secures $250,000 of permanent lifetime coverage. Even if you assume that policy won’t be redeemed for 90 years or so (knock on wood), Mr. Tward looks at it as a great rate of return.

“If I do an internal rate of return calculation for 90 years for that 10-year pay, the average yield is 4.04 per cent per year that’s non-taxable. That’s a fair rate of return,” he said. “And you’ve had insurance for every day of your life for a quarter of a million dollars. You also had an available tax shelter that you could grow money in.”

Mr. Tward says when it comes to deciding whether or not to get life insurance for your children, the only consideration is cost. In other words, if you can afford it, you should do it.

“If you have the extra money to tuck away savings for your kids, it’s a great vehicle.”